Mere Christianity is a collection of C.S. Lewis’ legendary BBC broadcast talks during WWII, in which he set out to explain and defend the beliefs central to the Christian faith.

C. S. Lewis (1898-1963) is probably the most well known and widely read Christian author of modern times.  He was born in Northern Ireland and brought up in the Protestant Church.  In 1931, after a time of seeking the truth about the existence of God and the reason for Christianity, Lewis came to Christ.  He became an influential apologist for Christianity.  He sought to avoid the sectarianism that was common in his native Northern Ireland, concentrating instead on reinforcing the underlying Christian values shared by all Christian faiths. Between 1931 and 1962 he published 34 books.  His most popular books include The Chronicles of Narnia, The Screwtape Letters, and Mere Christianity. 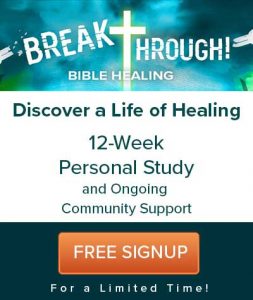